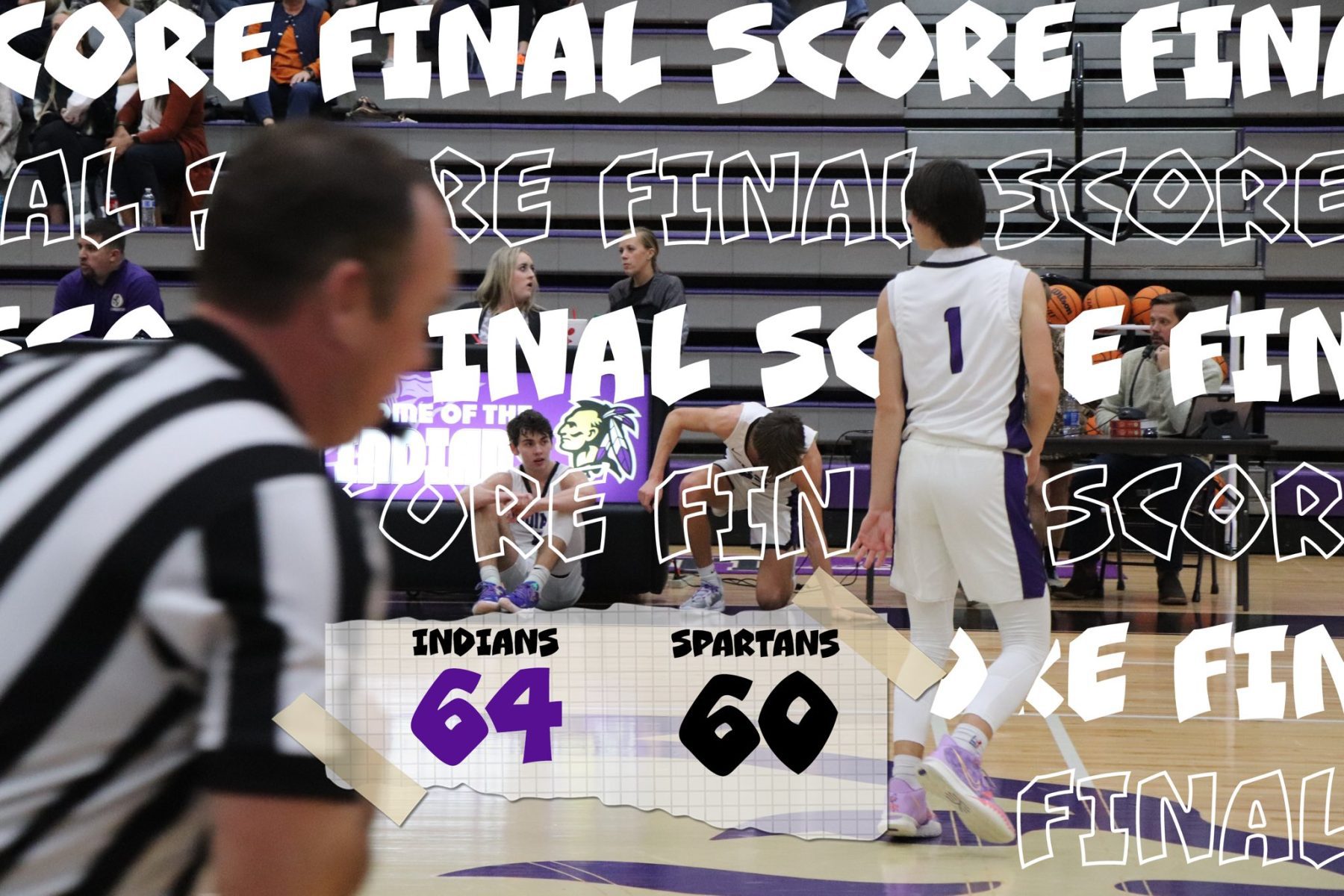 Jones Harris has been a problem for opposing defenses all year, and he continued that tradition by giving the West Hall Spartans fits on Friday. Lumpkin came away with a 4 point victory, and had contributions from players all over the court.

After the game, Head Coach Michael Parker took to Twitter saying, “(I) Love these guys so much. Continue to grow, continue to push each other, continue to be about something bigger than yourself.” Parker has his team playing some great team basketball right now, and he’s got his guys bought in on the whole “team” mentality of the game.

Harris finished the night with 21 points and 4 boards, followed closely behind by freshman Cal Faulkner who posted a line of 17 points, 6 rebounds and 3 assists.

The Indians will be on the road Tuesday at Whote County, and will look to improve on their 6-10 record.