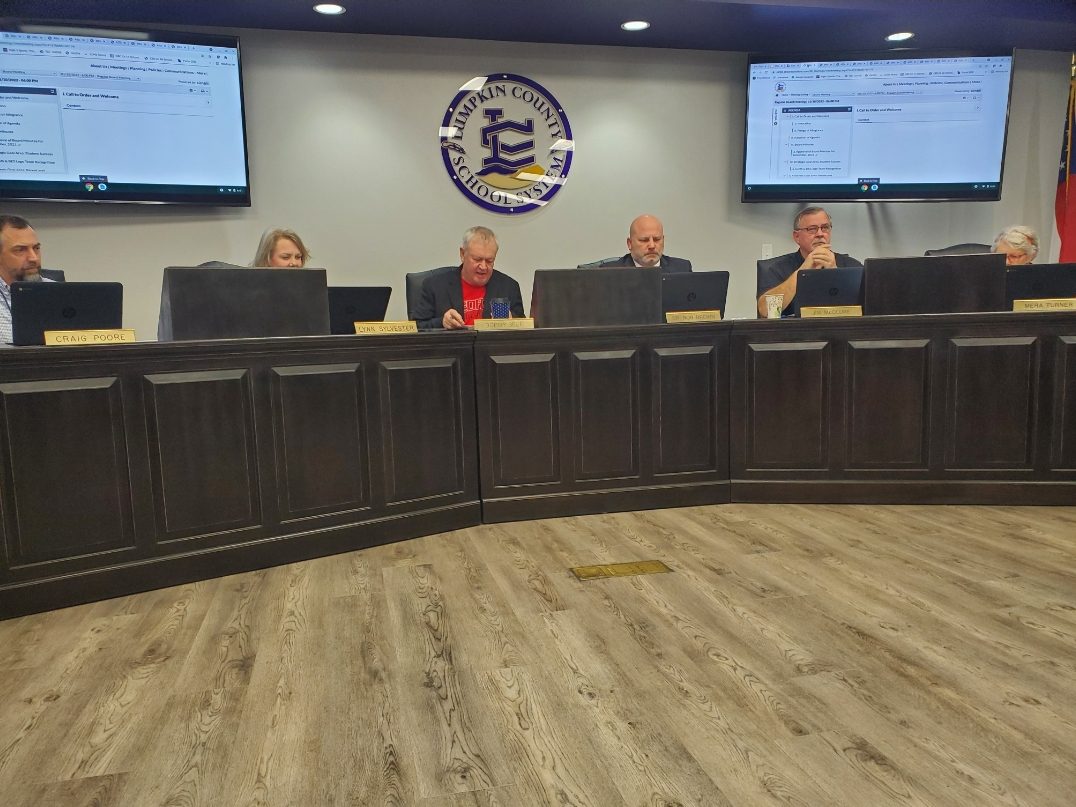 LUMPKIN COUNTY, Ga.- The Lumpkin County Board of Education approved the redistricting map at the board meeting on Jan. 10.

The board also approved personnel changes at the meeting. They recognized the First Lego League teams and Ideal Indians as well.

The redistricting map happens every ten years after the census to ensure that each district has an equal population. The map is the same one that the County Commissioners approved. For more information on that meeting visit https://lumpkin.fetchyournews.com/2021/12/22/2021-indian-super-bowl-champs-recognized/.

The changes to the districts are very minor. There was more growth in the city than there was in the county and the map reflects those changes.

The next item that was approved was personal recommendations by Superintendent Dr. Brown. There are four new hires for the following positions paraprofessional, part-time literacy coach, custodian, and secretary.

There is one retirement and one resignation that was approved. There was one transfer to another job and a new substitute hired.

Finance Director Shannon Christian presented the board with the Nov. finance reports. As of Nov., the board had collected 75% of the tax revenue, today it is closer to 90%. The CARES Act 1 and 2 money has now been expended and drawn out. Lastly, the FY21 Audit has begun and should take about two weeks. 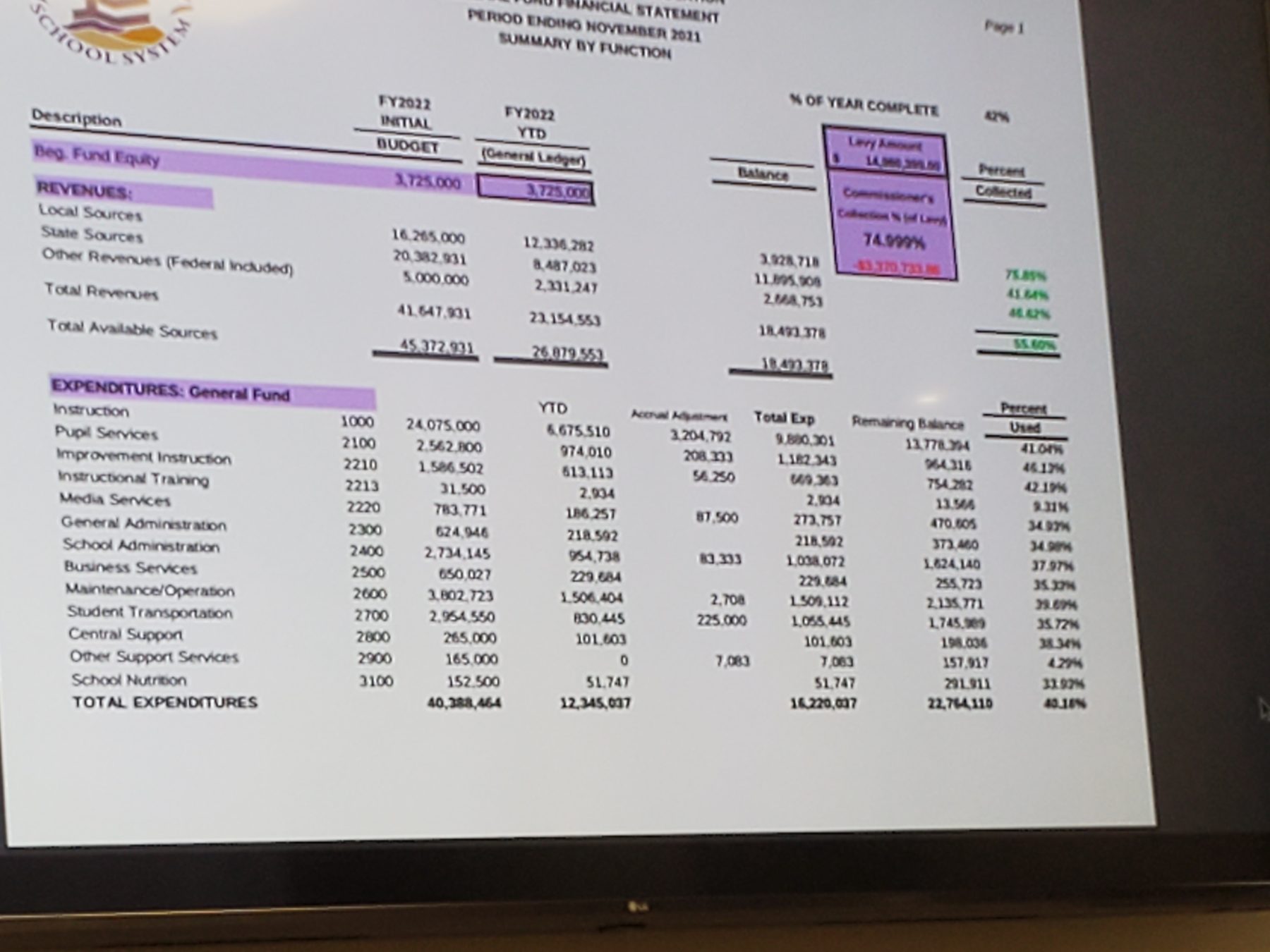 The board took time to recognize the First Lego League teams at the meeting. There are currently three teams, one a Blackburn elementary and the other two at the middle school. These teams use STEM education in practical ways to build robots that then compete against other schools. For more information on First Lego League visit https://www.firstlegoleague.org/. 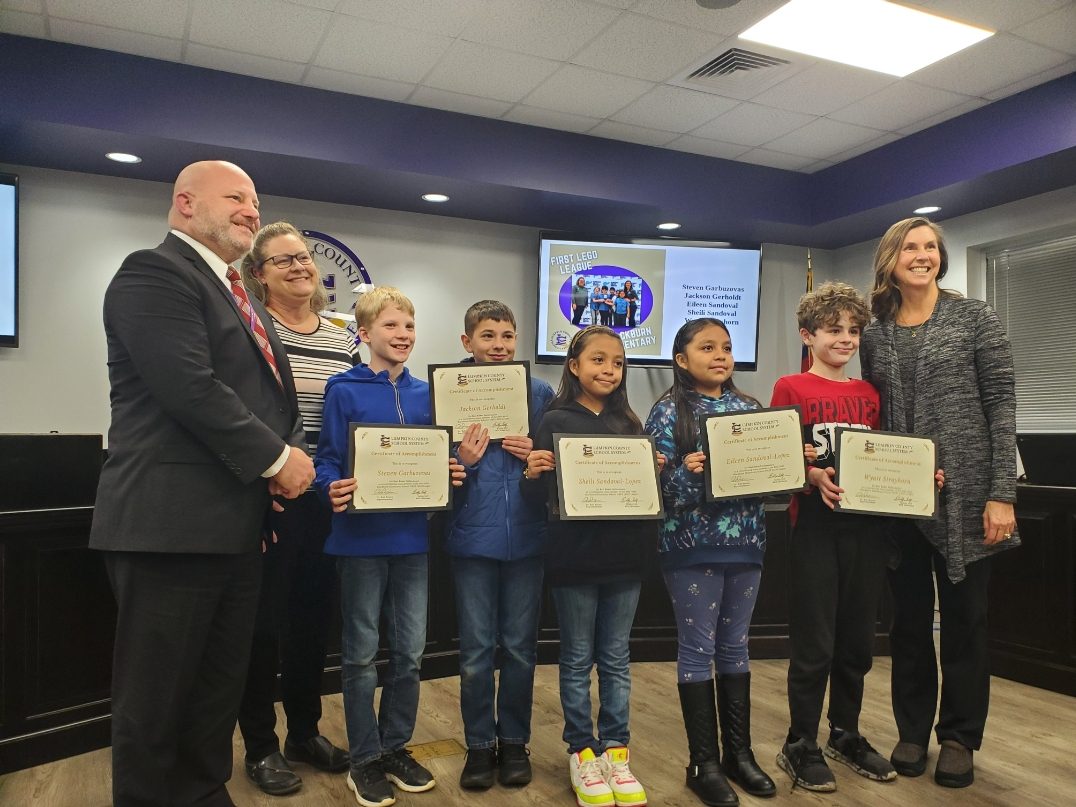 This is the third year competing for the Hyper X team from Middle School. The first year they were champions, the second year they won two virtual awards and this year so far they have won the Innovative Project Award. 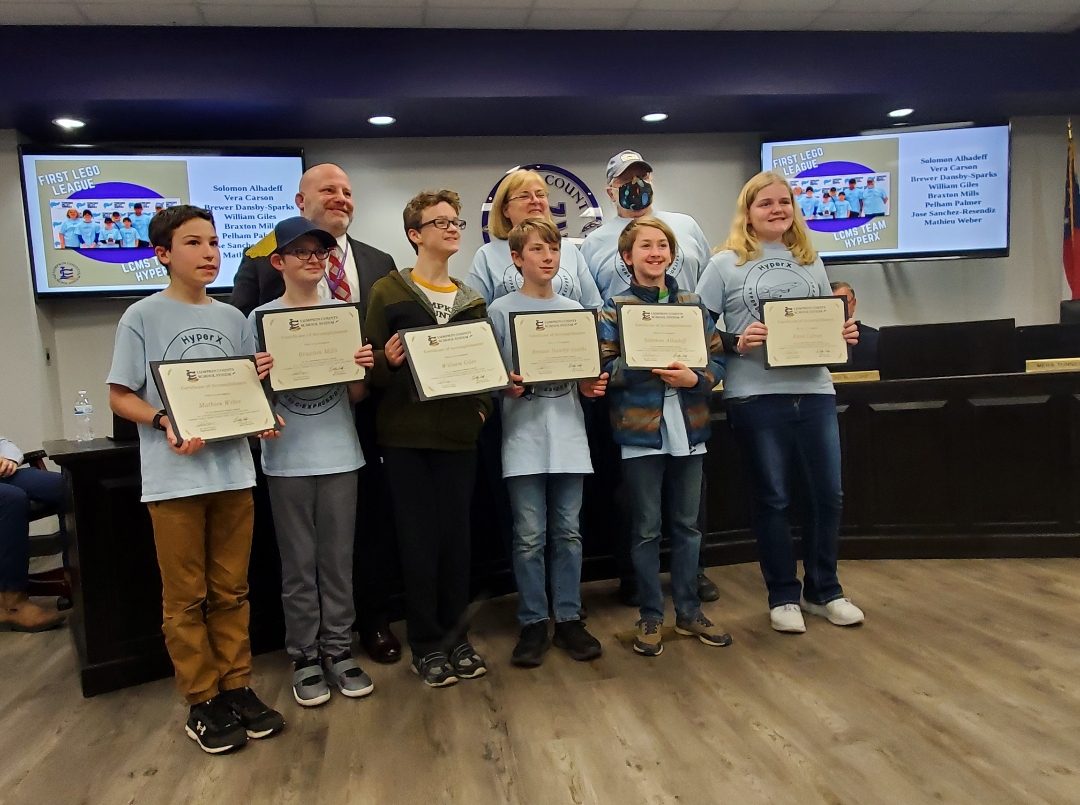 The other middle school team is made up of middle school and elementary school kids. They are called Hybrid Haul and this is their first year competing and so far they have won the Engineering Excellence Award. 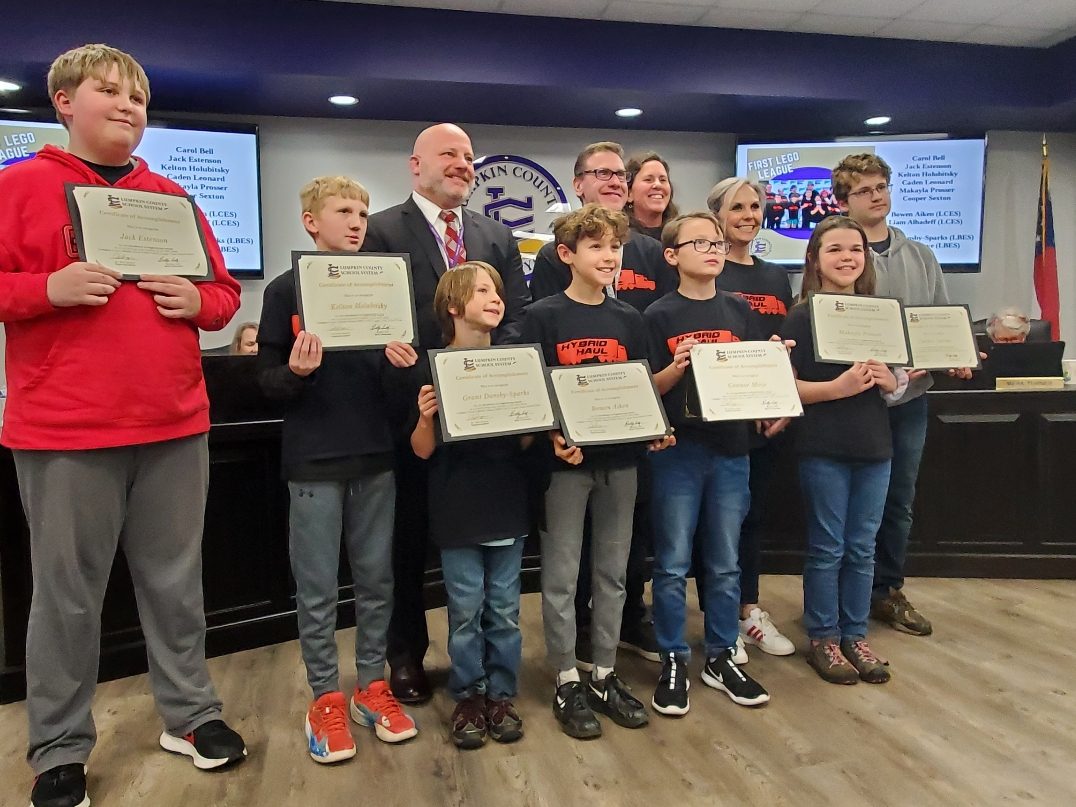 Lastly, the board recognized this month’s Ideal Indians. They are Haley Cain, Alexandra Valdez, Julie Knight-Brown, Ursula Luesing, and Radford Windham. These educators and the nurse were nominated for their actions in the schools to help students succeed. 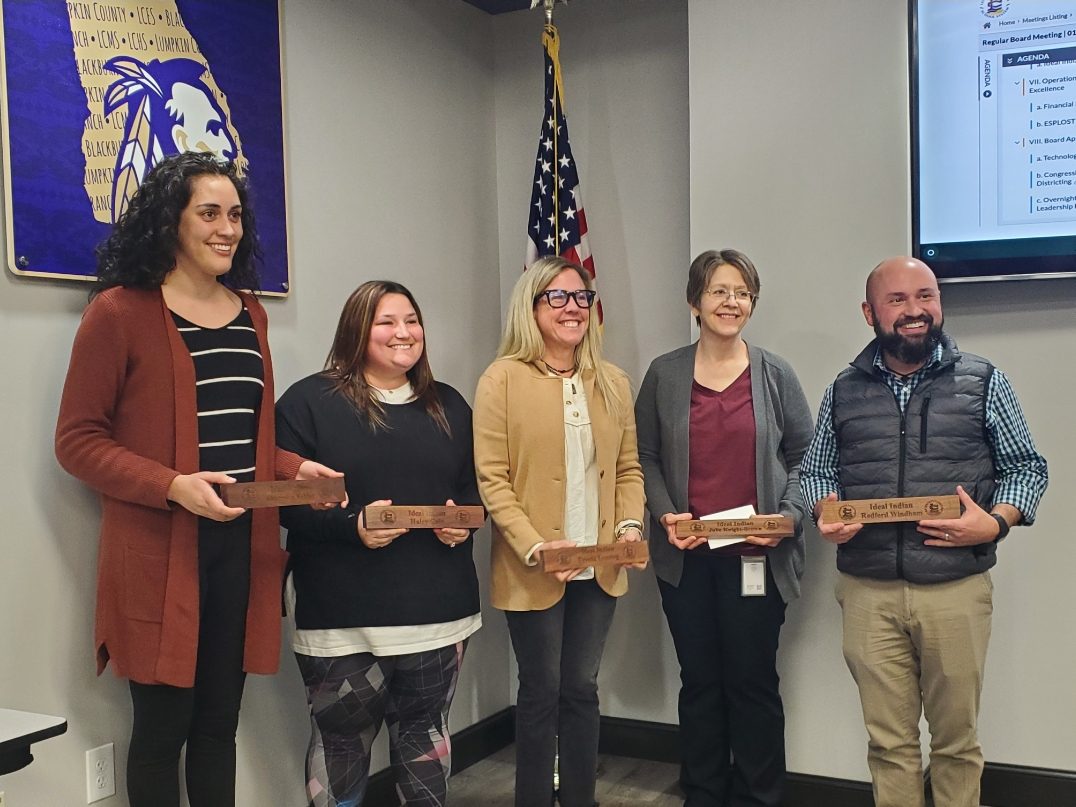