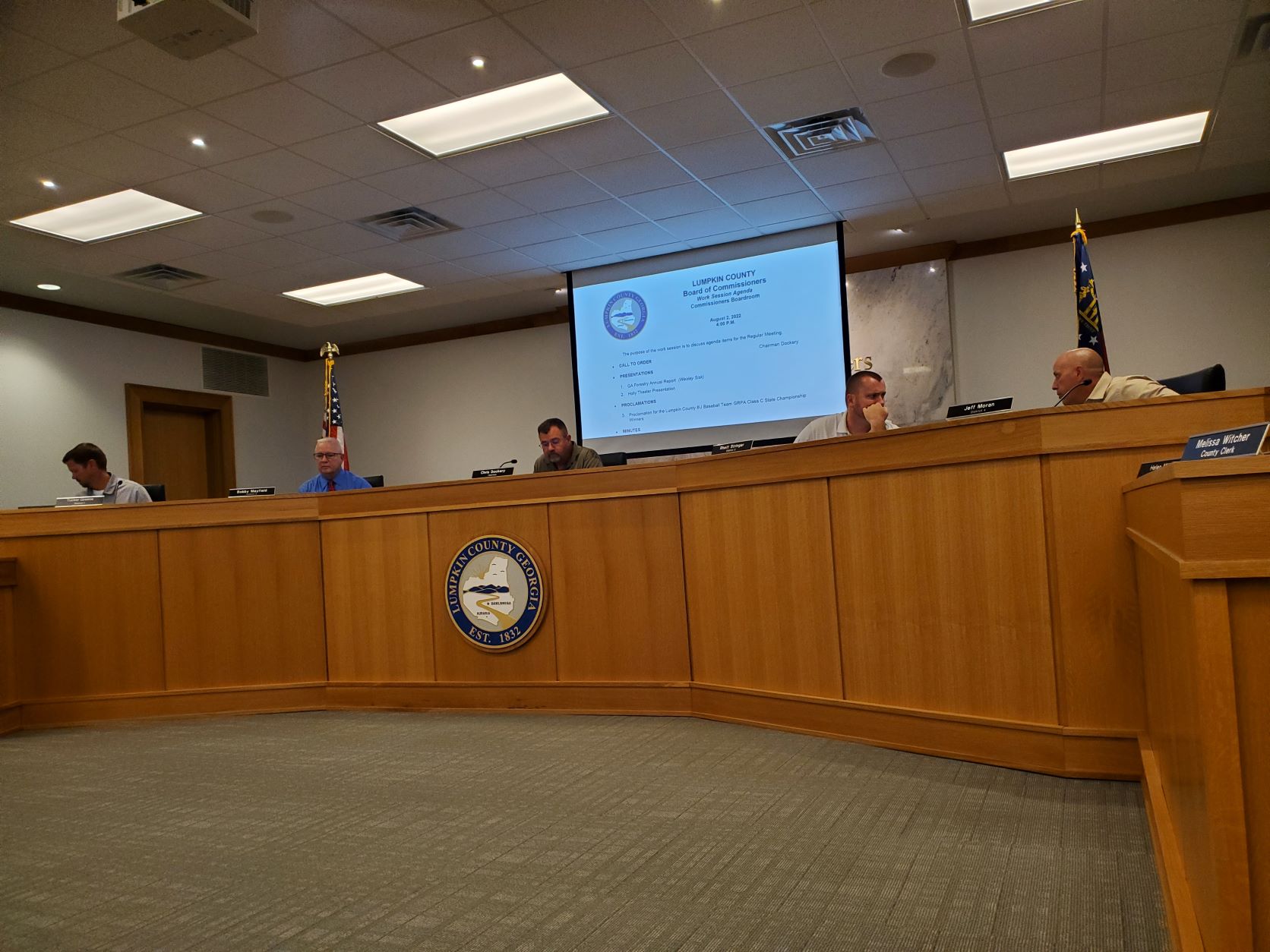 LUMPKIN COUNTY, Ga.- Finance Director Abby Branan and Sheriff Stacy Jarrard brought the commissioners the bill for the uncontracted months where they paid the lower rate to CorrectHealth for their services.

CorrectHealth also sent a bill for a labor variance for four months. County Manager Alan Ours also made the board aware of the City’s vote to enter into mediation over the local option sales tax (LOST) slipt. 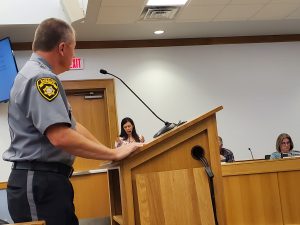 Finance Director Abby Branan and Sheriff Stacy Jarrard while presenting the CorrectHealth Bill information to the board.

CorrectHealth is the inmate health provider that the board re-contracted with in April. The previous contract that according to CorrectHealth was set to expire on Dec. 31 of 2021 was put out for bid due to an unexpected price increase. To review that process visit https://lumpkin.fetchyournews.com/2022/04/20/board-approves-inmate-health-contract/.

During the three months that the county was looking at their bid options, CorrectHealth worked with them on a month-to-month payment plan at the old lower rate. With the new contract finalized they are seeking additional funds to get them at least back to what the rate would have been for those three months had there been a contract in place.

Heard in the clip above is Chairman of the Board Chris Dockery explaining why the board should consider paying them at the new rate. The board has not taken action on this bill yet, it will be voted on during the regular meeting on Aug. 16 at 6:00 p.m.

The bill that was sent from CorrectHealth also includes a labor variance for four months. This is an additional $46,532.62 that they are requesting due to having to bring in contract nurses to keep up with the contract requirements.

Sheriff Jarrard did inform County Manager Alan Ours that CorrectHealth would be bringing in outside help to ensure that there were nurses at the jail. However, the Board of Commissioners was not made aware of this and did not vote to approve or deny this action. 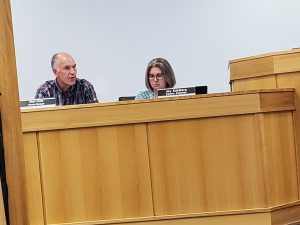 According to County Attorney Joy Edelberg, there was also nothing stated in the previous contract to make the county liable for any extra labor expenses. Due to the Commissioners not being made aware and there being nothing in the contract there was no funding source setup for this expense.

“I feel that we owe it because we utilized the service and if I’ve got a way to pay for it take it out of me,” explained Jarrard.

To review part of Branan’s explanation of the bill visit https://youtu.be/L1GhC4hCLZE. This is also an ongoing matter and the board took no action on it at this time.

Ours also took time at the end of the meeting to inform the commissioners of the city’s decision to enter into mediation over the LOST split. The city voted at their meeting on Aug. 1 to take this step and to review why they took this action visit https://lumpkin.fetchyournews.com/2022/08/02/city-votes-to-move-into-mediation-with-county-over-local-option-sales-tax/.