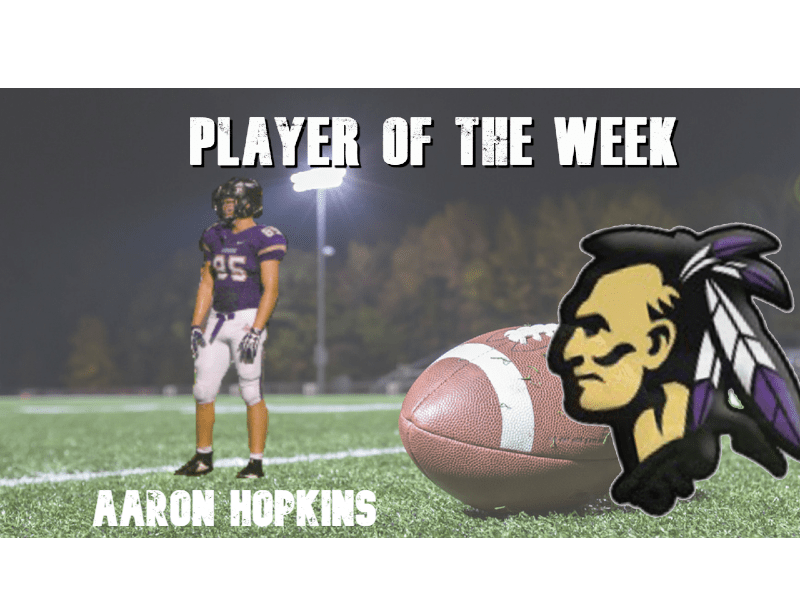 Team FYN Sports is excited to announce the first Player of the Week for the Lumpkin County Indians- tight end/defensive end Aaron Hopkins! Hopkins is an exceptional athlete who stood out on the field Friday night in the Lumpkin season opener against East Jackson.

Hopkins sacked the East Jackson quarterback twice during their first possession for a total loss of 19 yards. This loss of yardage forced East Jackson to punt on fourth down. After one of Hopkins’s teammates blocked the punt, Hopkins recovered the ball in the endzone for Lumpkin County’s first touchdown of the night. Hopkins also made several other great tackles throughout the game to help push the Eagles back.

Hopkins is an example of an athlete who is passionate about his sport. Over the summer he attended multiple football camps at colleges across the country including University of Pennsylvania, Yale and Harvard. As a senior also focused on graduation, he has received five scholarship offers. He is a scholar athlete with a GPA of 3.9. Congratulations to Aaron for being selected as the first Team FYN Sports Player of the Week for the Lumpkin County Indians! 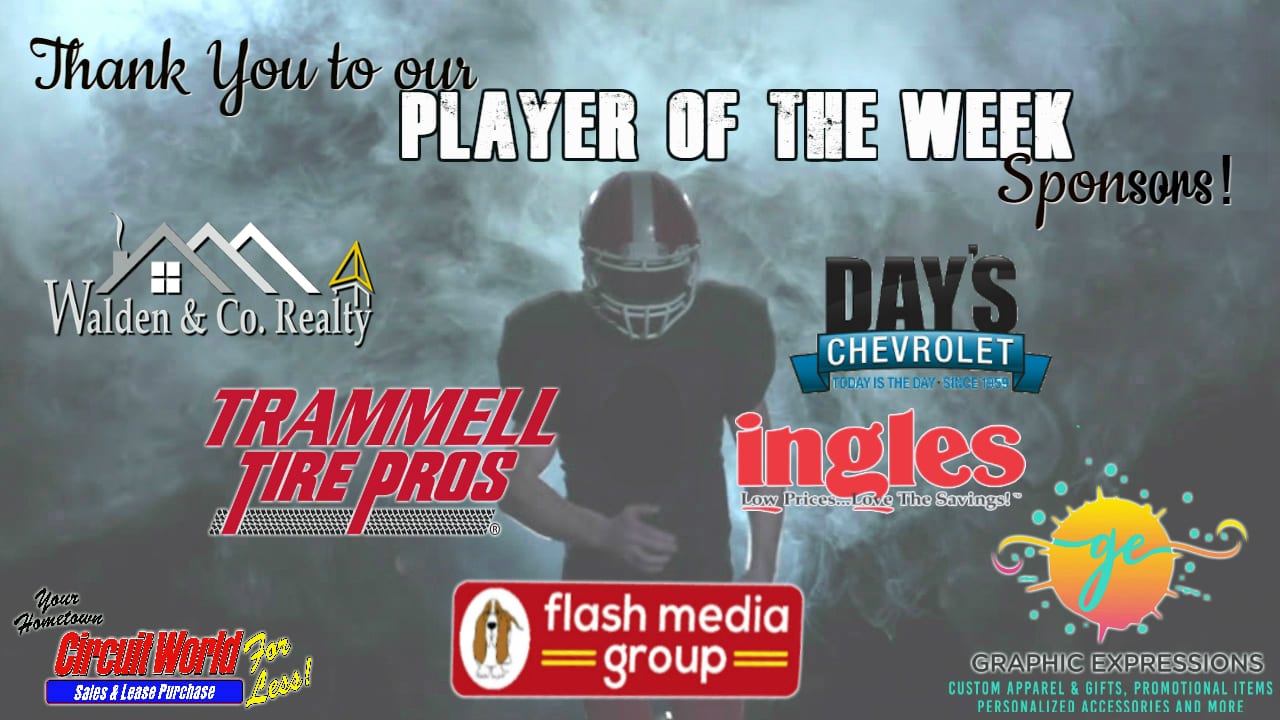