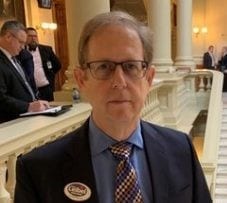 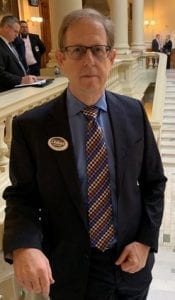 LUMPKIN COUNTY, Ga. – Steven Leibel, a candidate for State Representative in House District 9, apologized today for being arrested in 2010 for DUI.

“This was an embarrassing moment in my life that happened 10 years ago,” Leibel said during a phone interview with Fetch Your News. “I sincerely apologize and I ask that the voters forgive me for what happened. It has not been repeated and never will be.”

According to an incident report, on Nov. 2, 2010, Lumpkin County Sheriff’s Deputy Frank Hughes stopped a white Chevy Tahoe after the driver failed to stop for a stop sign at the intersection of Warwick Street and North Chestatee Street.

The deputy stated that as he approached the vehicle he detected the strong odor of alcohol coming from the driver who identified himself as Steven Leibel. Hughes asked him if he had consumed any alcoholic beverages and Leibel said he drank two beers at Shenanigans, a popular restaurant in Dahlonega.

The report also states that Leibel declined to take a field sobriety test and was arrested for DUI and failure to obey a stop sign.

Leibel finished second in a six-candidate Republican Primary election in June and will face Will Wade in the Aug. 11 runoff. The winner will then face Democrat Sharon Ravert in November.

The incident report is below for readers to review. 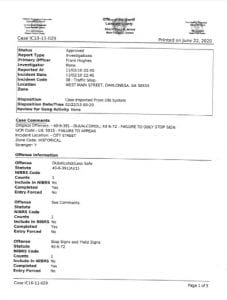 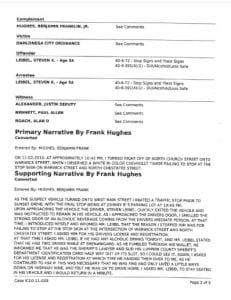 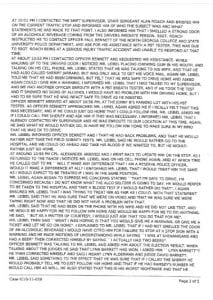 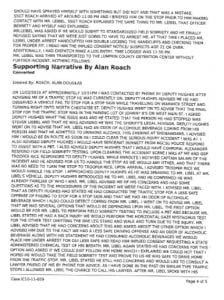 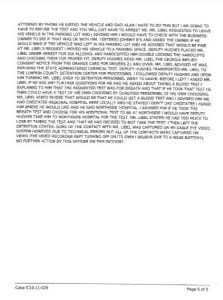