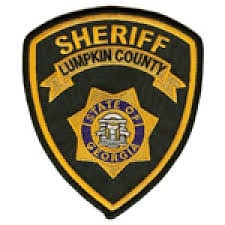 LUMPKIN COUNTY, Ga. — A 30-year-old Daholenega woman was arrested last week on charges that she assaulted her mother at a residnce on Hwy. 52 in Lumpkin County.

Tiffany Dunagan is charged with aggravated assault, battery-family violence and cruelty to children.

According the Lumpkin County Sheriff’s Office incident report, Dunagan punched her mother, Juli Dunagan, in the face twice and slapped one of the juveniles present in the face before fleeing the residence

Juli Dunagan told authorities she believed her daughter was under the influence of alcohol or possibly methamphetamine.

Dunagan was arrested at the Adam Circle Apartments in Lumpkin County.