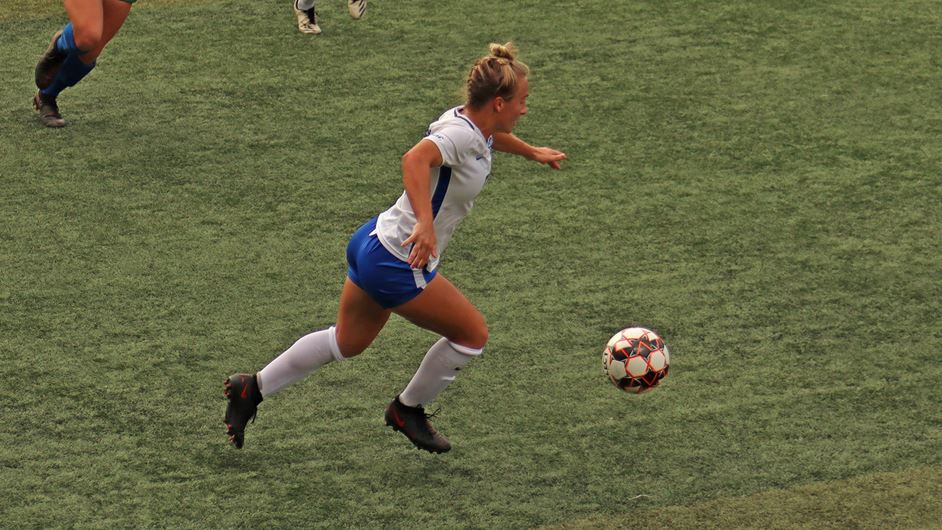 North Georgia played most of the first half out of the Bobcat half but had nothing to show for it as all four shots taken by UNG failed to find the back of the net. Both teams had numerous opportunities in the second half but with no score after 90 minutes, the game went to extra time.

The Nighthawks continued to press forward in the final portion of the match as Cat Watry’s cross was blocked. Nikki Gomez took the ball and fired a shot that was saved, but Abbie Crane picked the rebound and put it home through contact to give UNG the win.

NOTES
– This was the 10th time a match between UNG and GC was decided by a single goal. North Georgia is 2-0-3 in games that have advanced into the second overtime period.

– Prior to the game, Ramby, Jazmin Adlam, Taylor Malasek and Bailey Swindell were honored as part of Senior Day.

NEXT UP
North Georgia will wrap up the three game homestand with a 5 p.m. match against Emmanuel Friday evening.